Skip to content
Posted on July 5, 2016Author Elia Winters No Comments on EVEN ODDS release: It’s a Geeky/Kinky celebration!

Just in time for fireworks, EVEN ODDS is now available! 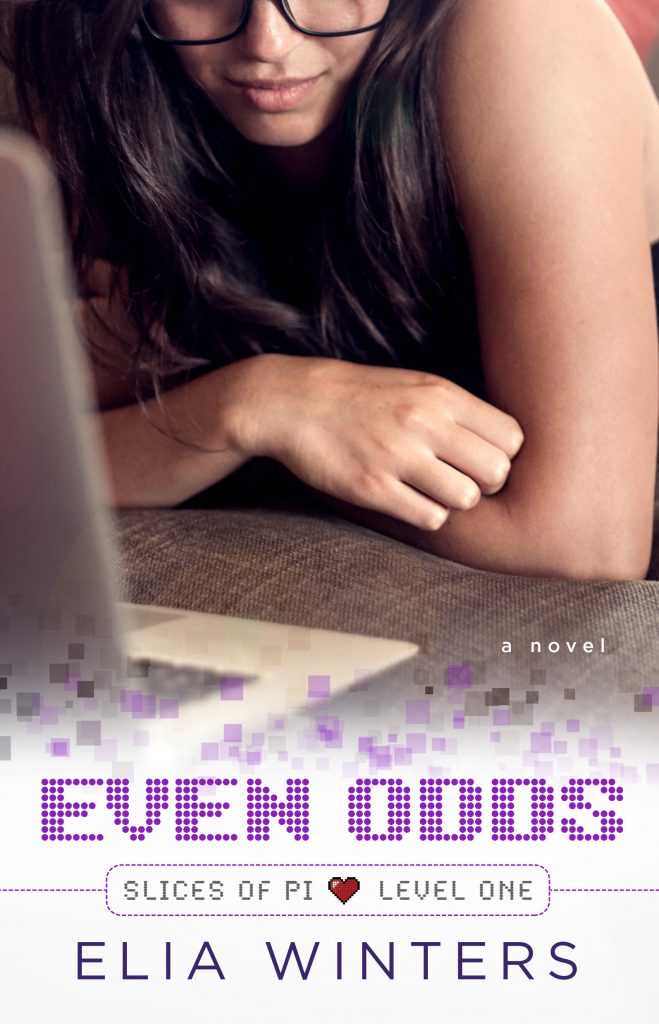 As a design manager at PI Games, Isabel Suarez is no stranger to the struggles of being a woman in a male-dominated industry. But when her team attends a gaming convention on the other side of the country, she figures there’s no harm in putting aside her professional demeanor for one weekend to participate in a risqué scavenger hunt. Why shouldn’t she let loose and have a little fun?

A careless romp soon turns into more, however, when Isabel ends up having a fling with Caleb Portland, an artist and animator, without knowing he has just been hired to partner with her at her company—and Caleb can’t bring himself to tell her. When they end up coworkers a few weeks later, they need to find a way to work together and keep things strictly professional. Caleb doesn’t want to take on a relationship and risk failure. Isabel doesn’t want to risk ruining the professional reputation she’s worked so hard to develop. But when faced with the undeniable sizzling chemistry between them, will either of them be able to resist temptation?

What people are saying

“A geeky romance that was loaded with lots of fun, humor, love, banter, and kink!!!! Elia Winters has designed an office romance that was programmed to have readers saying who knew smart romance can be so erotically sexy and steamy!!!!”…Even Odds is the second book that I have read from Elia Winters and definitely won’t be my last. – Four Chicks Flipping Pages