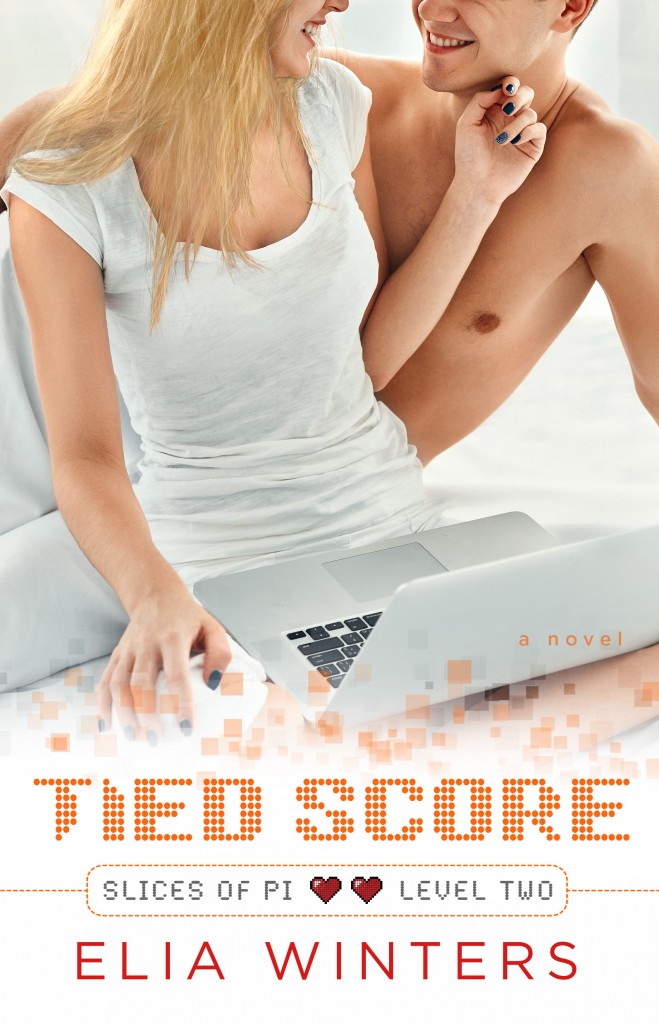 Iris Parker never planned on ending up in HR because, let’s face it: HR isn’t the most glamorous position in the world. She took a comfortable job and always planned on leaving when something better came along, but before she knows it, she’s thirty and the HR director for PI Games. Even though she likes her coworkers, there’s no excitement in the job for her, and Iris is worried that she’ll lose her spark. Luckily, Iris’s romantic life provides some thrills—living the confirmed bachelor life, when she wants her bed warm, she can find company, and in her sights at the moment is the cute pastry chef at her favorite bakery.

Owen Hobbs has noticed the gorgeous businesswoman making eyes at him when she comes in for coffee and sweets, but he’s not the type of guy who dates much anymore. Unfortunately for him, it didn’t take long in his sporadic dating history to learn that most women aren’t interested in taking charge in bed, which is what he really craves. Working early mornings at the bakery keeps him from the nightlife where he might meet someone who can fulfill his needs, so he’s resigned himself to fantasies and pretty much given up on the dating scene altogether. But when Iris’s advances become too much to resist, Owen finds himself revealing his desire to be sexually dominated…the only question is, is she the right woman for the job?

WHAT PEOPLE ARE SAYING

“An outrageously sexy, incredibly addictive romance…Ms. Winters knows how to turn the heat up high; this isn’t a story for the faint of heart.” –Wit and Sin

“I guess I could say that this book had popped my “hero, the sub” cherry. And I’ve enjoyed every minute, every word, every scene, and every chapter of it… Holy freaking mama, the sex in this one is hot, hot, hot!” – Scandalicious Book Reviews

“I devoured this book in less than a day. I regret nothing! There was also sexy time! Some really hot sexy time *fans self*” – Once Upon an Alpha

Other Books in this Series 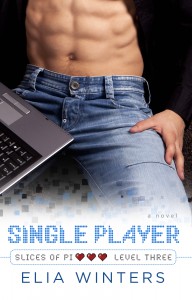