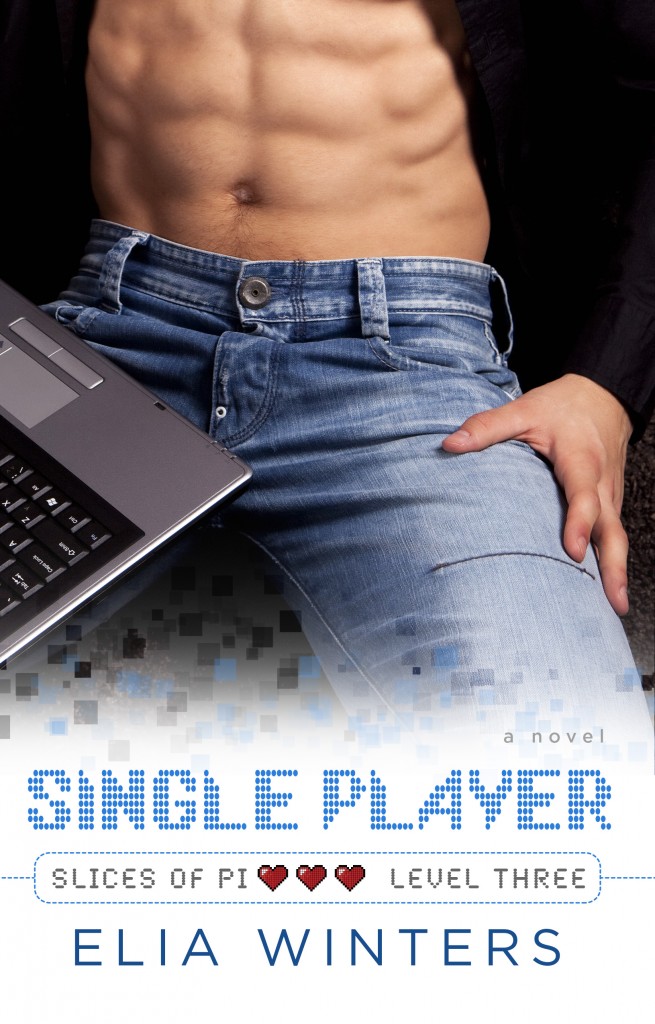 Matthew Abrams finally has the life he’s always wanted—a promising career as a programmer at PI Games, a decent apartment in a nice neighborhood, and a thriving social life. And he’s perfectly content until he has a one-night stand with Silas Benson, a biomedical engineer with a charitable side to boot. Suddenly Matthew is doubting his life choices and worrying he might not be living up to his full potential.

Silas Benson doesn’t have time for much else outside of work, and that’s how he’s always liked it. As a biomedical engineer, he’s at the cutting edge of advances in the field, and he’s not going to waste his life partying when he could be doing actual good in the world. After a one-night stand at his friend’s twenty-fifth birthday party, though, Silas feels his focus shifting toward a certain tall, dark, and handsome almost-stranger.

When an emotional breakdown requires Silas to take a leave of absence from work, Matthew rushes to his aid and teaches him the merits of frivolity. Silas is an unwilling student at first, but Matthew soon has him in the groove, which makes for one steamy, wild ride. But is this a forever sort of affair, or will Silas abandon Matthew’s wanton ways in favor of a life of serious-minded solitude?

What People Are Saying

“Seriously, this series has aced it not only in terms of the sexy times in relation to the development of the relationship of the main characters, but also, with how these characters evolved within themselves that made them better people in the end.” – Scandalicious Book Reviews

Other Books in this Series